Enseignant(e)
Antoine COPPOLA is the author of several film-essays about society such as Mysery in
Students life, The Shamans Entrails, film-studies on film such as From Park Kwangsu to Whitelover.com, short fictions such as The Red Dawn, Unbridled and books such as South-Korean Cinema (1996), Introduction of Guy Debords Cinema (2003), Asian Cinema : China, Korea, Japan, Taiwan, H.K (2004). He is professor of cinema at the Aix-en-Provence University in France, visiting professor at the KNUA in Seoul, advisor for films festivals such as Cannes and San Sebastian. 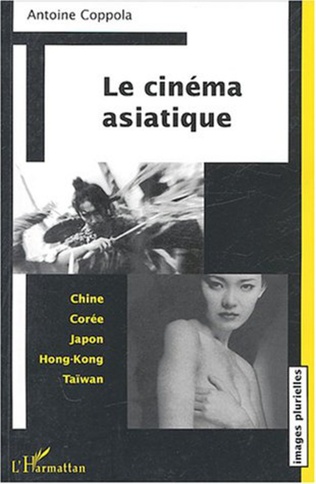 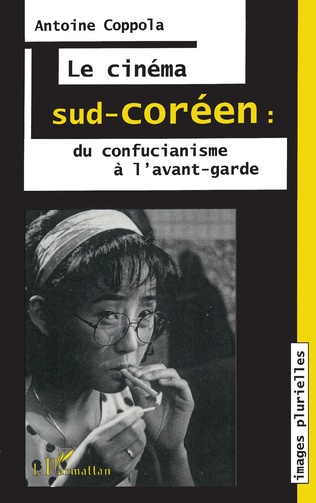