The focus of this book is twofold: first, Samuel Beckett's Endgame, its genesis and post-publication development, and second, the reception of his dramas in Hungary. There are, of course, overlaps between the two topics, for example, György Kurtág's Fin de partie opera, István Paál's first stage direction of Endgame in Hungary, or Gábor Zsámbéki's TV-recording of the play, which preceded the stage premiere. However, the real
bonding agent of the book is the dramaturgy and theatricality of Beckett's work, whether it be unpublished manuscript fragment, full length play or Beckett-staging in scope. This book intends to present Beckett-productions that were the first in one way or another, either the most productive Hungarian-language Beckett-director's oeuvre, a Hungarian premiere,
the first Godot-staging after 1989, the first Beckett shows in a theatre's entire programme since its foundation, or the very first Fin de partie opera.
All of these involved a certain amount of risk taking, just as one would expect from opening gambits in a game of chess. This is the first time that a selection of Hungarian Endgames and other Beckett-stagings has entered the international platform of Beckett scholarship, to engage in a broader dialogue with artists, scholars, and students around the globe.

ANITA RÁKÓCZY is dramaturge, theatre critic, and Lecturer at Károli Gáspár University of The Reformed Church in Hungary. She has conducted research on Samuel Beckett's Fin de partie at CUNY Graduate Centre New York as a Fulbright Scholar, and also in the University of Reading's Samuel Beckett Collection. She has worked for the Hungarian Theatre Museum and Institute and the International Theatre Institute (ITI) Hungarian Centre.
She has published in Samuel Beckett Today / Aujourd'hui and the Journal of Beckett Studies. With Mariko Hori Tanaka and Nicholas Johnson, she co-edited Influencing Beckett / Beckett Influencing (Collection Károli  L'Harmattan, 2020). 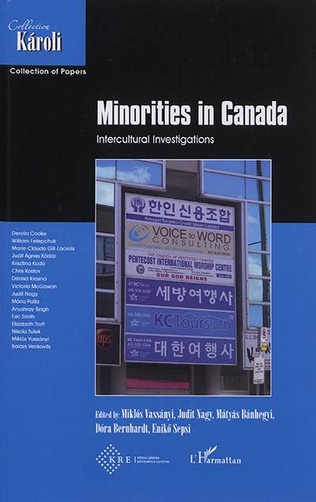 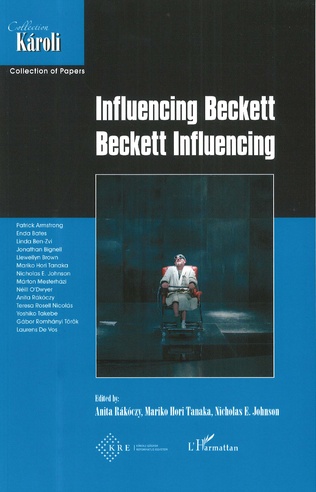 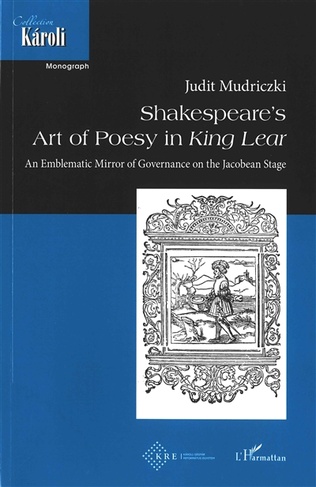 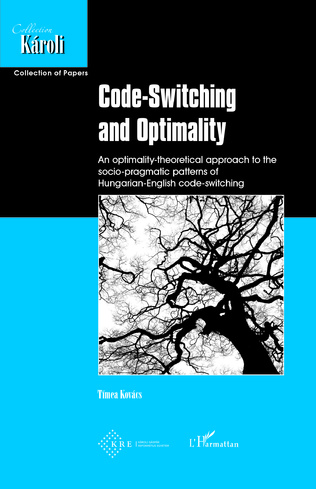 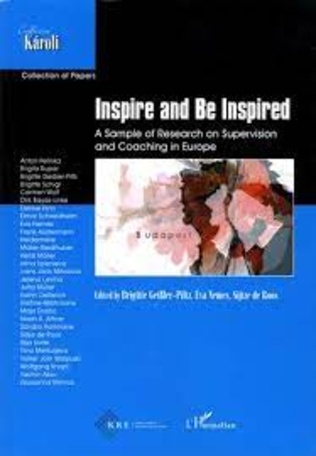 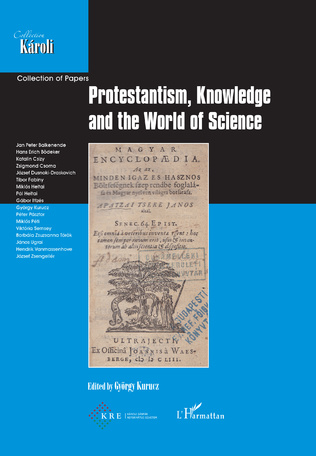 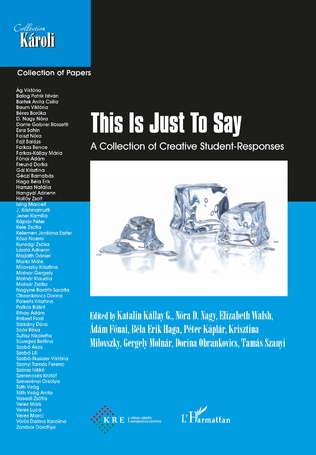 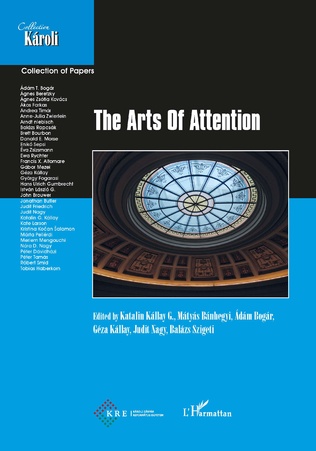 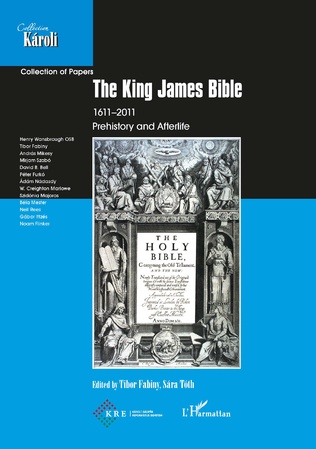 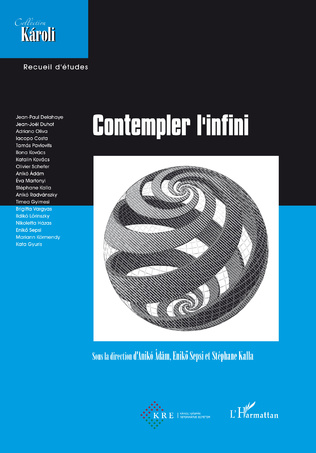 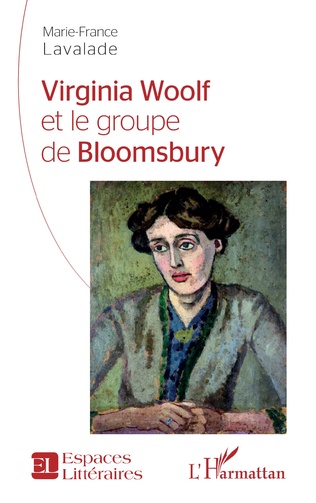 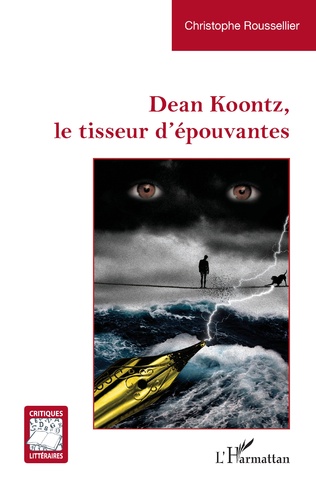 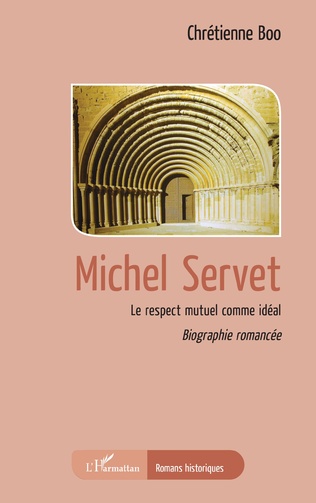 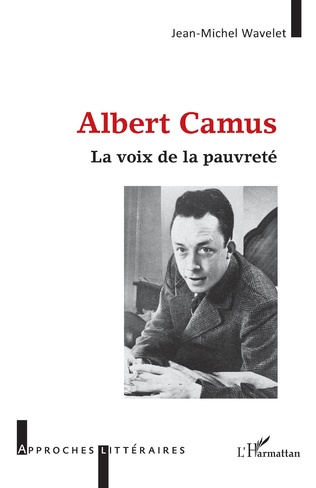 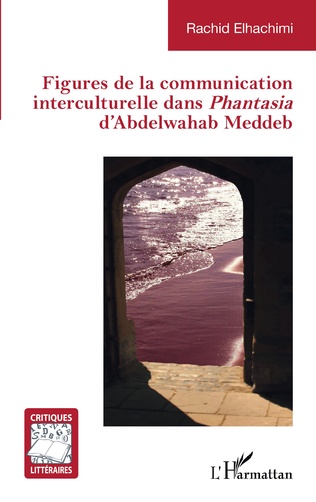 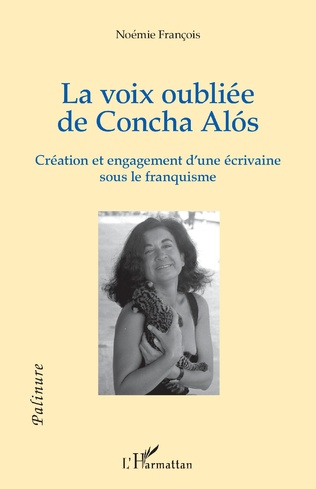 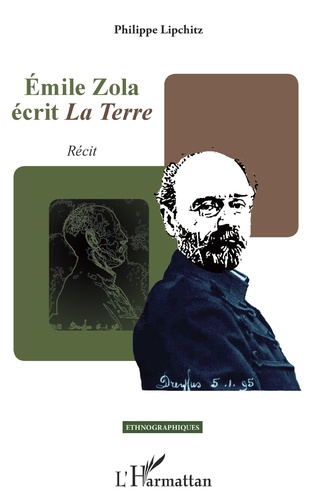 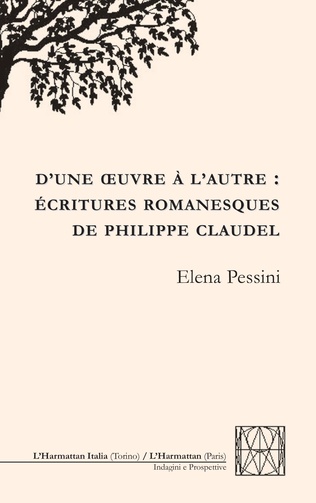 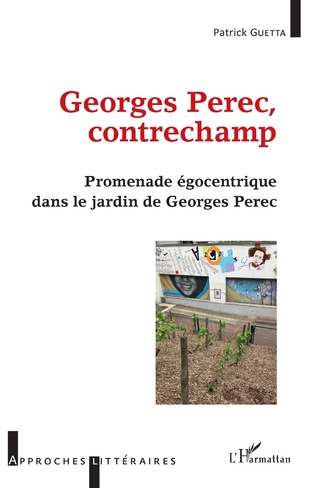 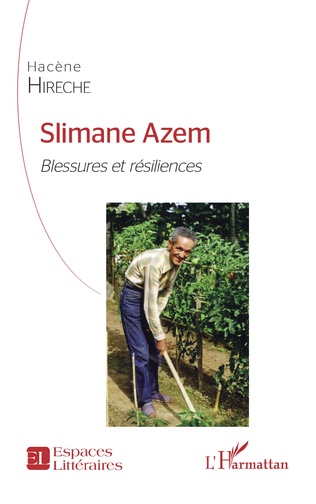 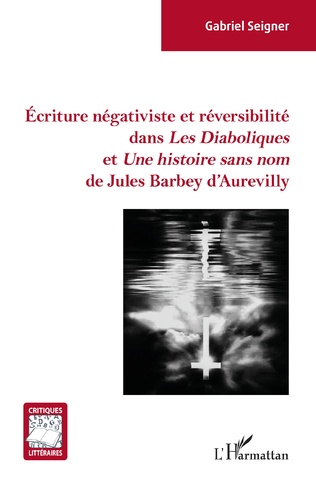 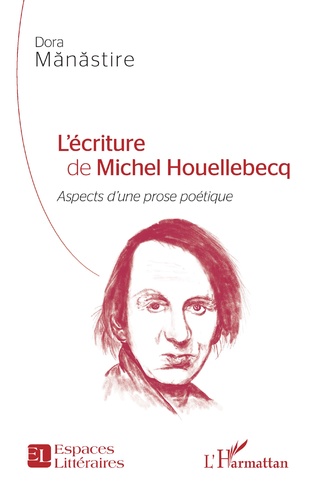 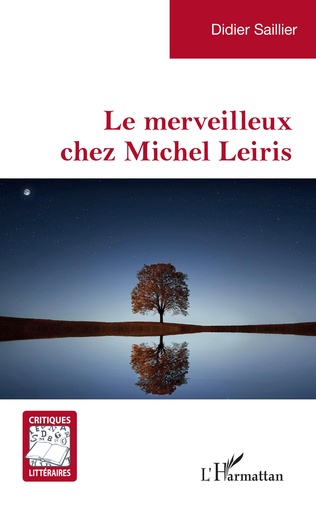 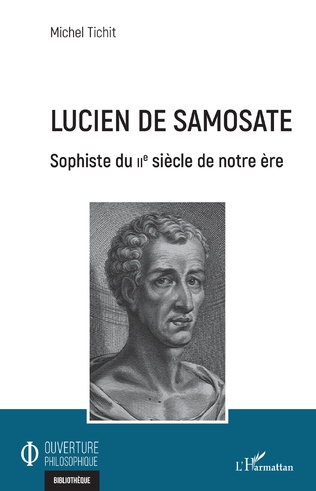 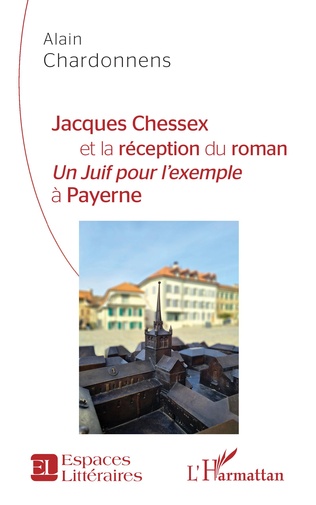