Professeur(e) émérite
Dr. Kreis received his medical degrees at the University of Paris, France. He
completed his residency and fellowship in renal transplantation at the Necker
Hospital in Paris in the group headed by Jean Hamburger. He was involved in
all the clinical and organizational aspects of transplantation first as Assistant
Professor and then Associate professor of Nephrology. He was General
Secretary and Vice-President of the French Organ Sharing Network (France
Transplant). He became Full Professor of Nephrology and Chairman of the
department of transplantation at the Necker Hospital. Member of many National,
International, and Foreign scientific societies, he was President of the French
Transplantation Society and member of the Presidential Advisory Committee of
The Transplantation Society. He has authored or co-authored over 300
publications in peer reviewed journals, along with 27 book chapters and 4
books. Dr. Kreis has been actively involved in clinical research and has been
principal investigator in a number of international clinical research protocols.
He has organized, or co-organized several National and International Congresses
and was President of the XIVth International Congress of The Transplantation
Society. He was actively involved in post-graduate training in transplantation
and founded in France the Transplantation Club and he co-founded in 1989 the
present ESOT-Hesperis educational course at the European level. He was
member of the ESOT Educational Committee. He has also served as Editor or
Member of the Editorial Board in several international medical journals. In
2004, he was awarded the Knight of the Legion of Honour. He is presently in
charge of the DIVAT data base for clinical research in transplantation at the Necker Hospital. 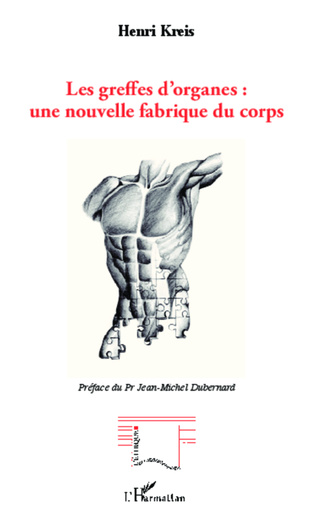