This book, the title of which can be translated into English as "Let's speak Chukchi. A language of Siberia," is one of the popular "Parlons" series, by the Parisian publisher L'Harmattan. This series apparently aims to present relatively nontechnical accounts of a variety of languages, usually with some pedagogical component, and their sociohistorical, sociopolitical, or ethnographic context, for the general non-linguist public. It is therefore remarkable that Chukchi, a little known and endangered language of the Chukotko-Kamchatkan family of the Russian Far East, would be presented in this series to the French-speaking public. It is, indeed, the only monograph on this language in French, and one of the few in a language other than Russian.
Willem J. de Reuse 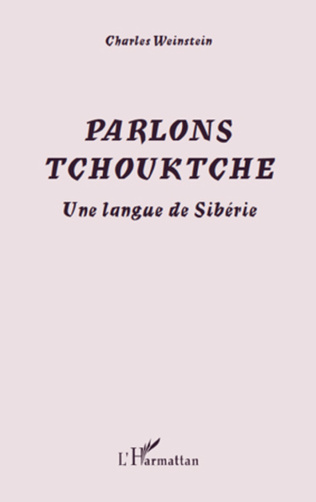